We have been given a phase-switched interferometer (originally constructed by Hans Michlmayr who has long been involved in radio astronomy in Australia) which we are intending to bring back into operation at its new home at Mount Burnett Observatory.

We are very grateful to Hans for his help and assistance in understanding this interferometer and its configuration, as well as to Clint Jeffrey at the ASV for his introduction! 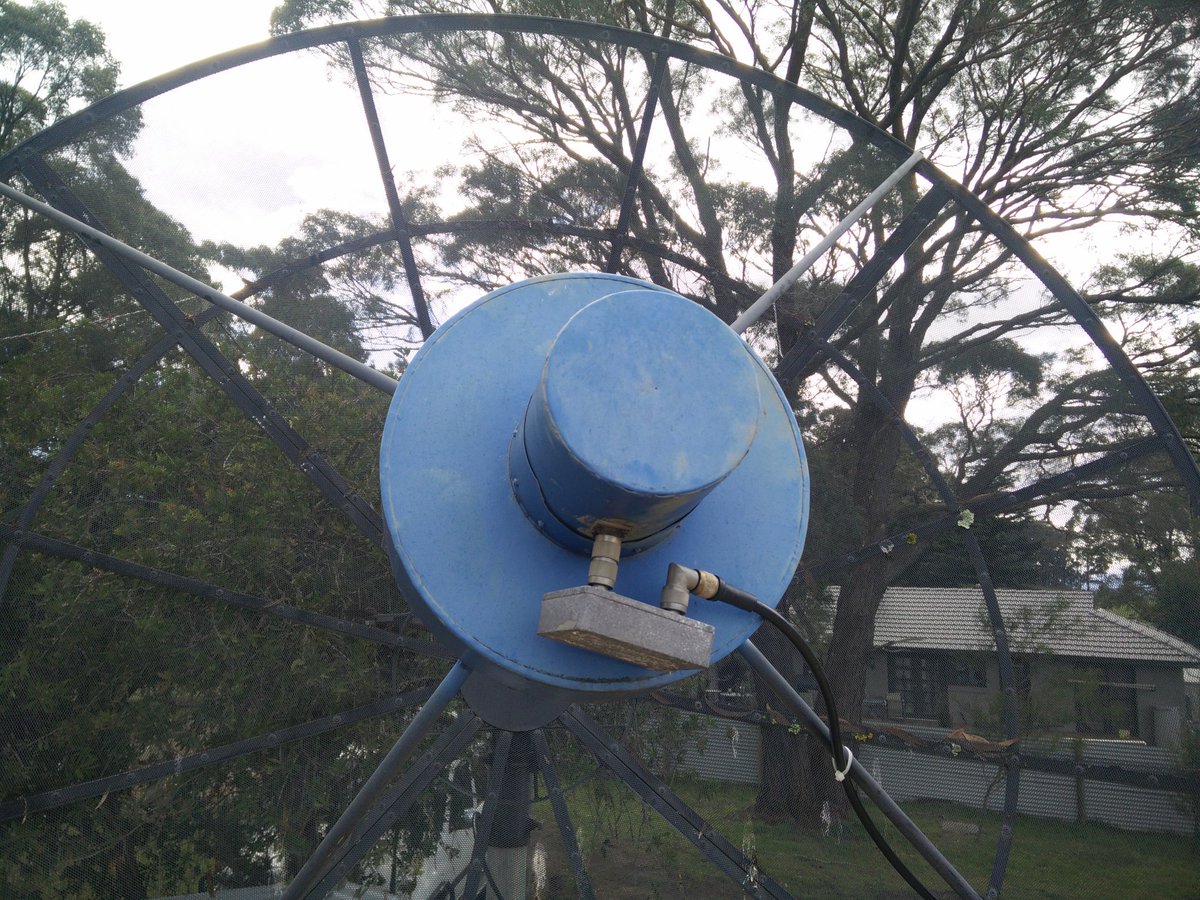 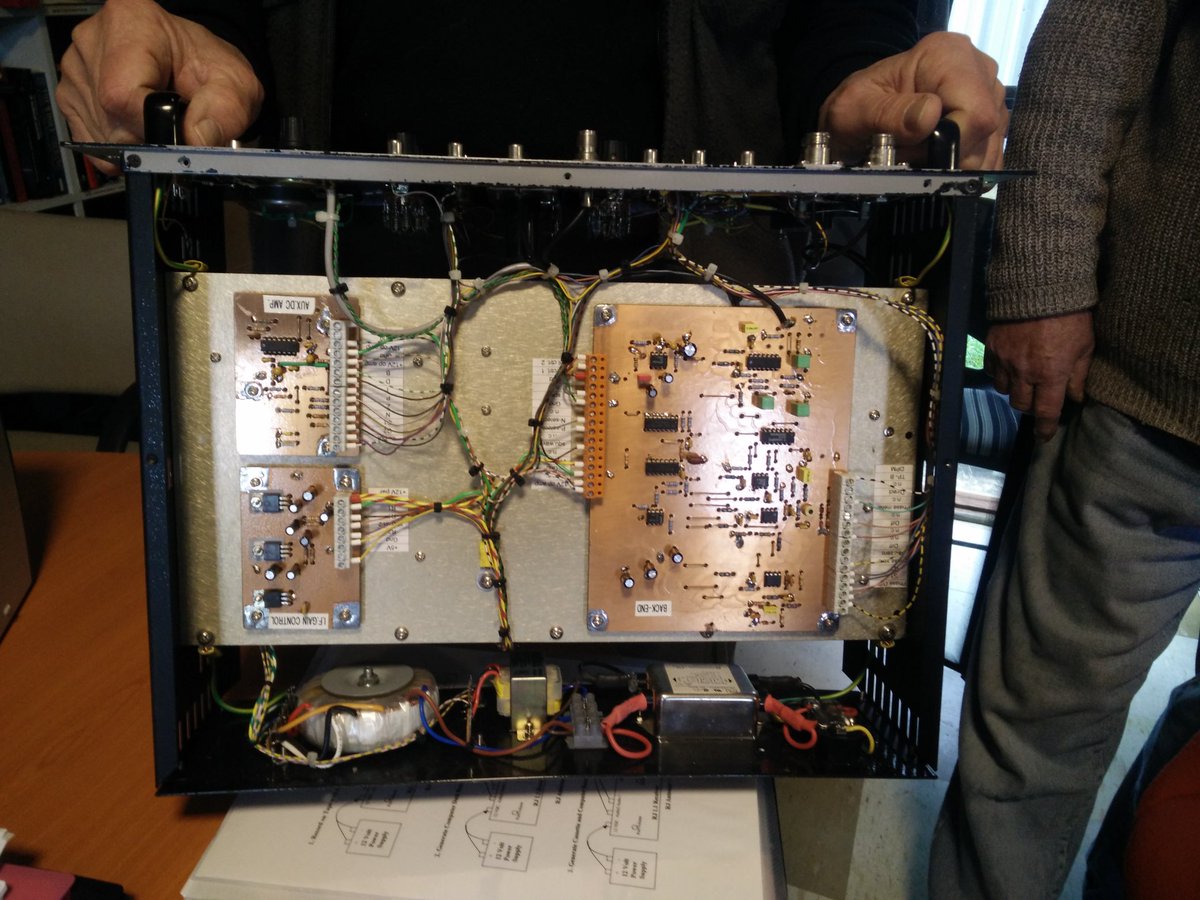 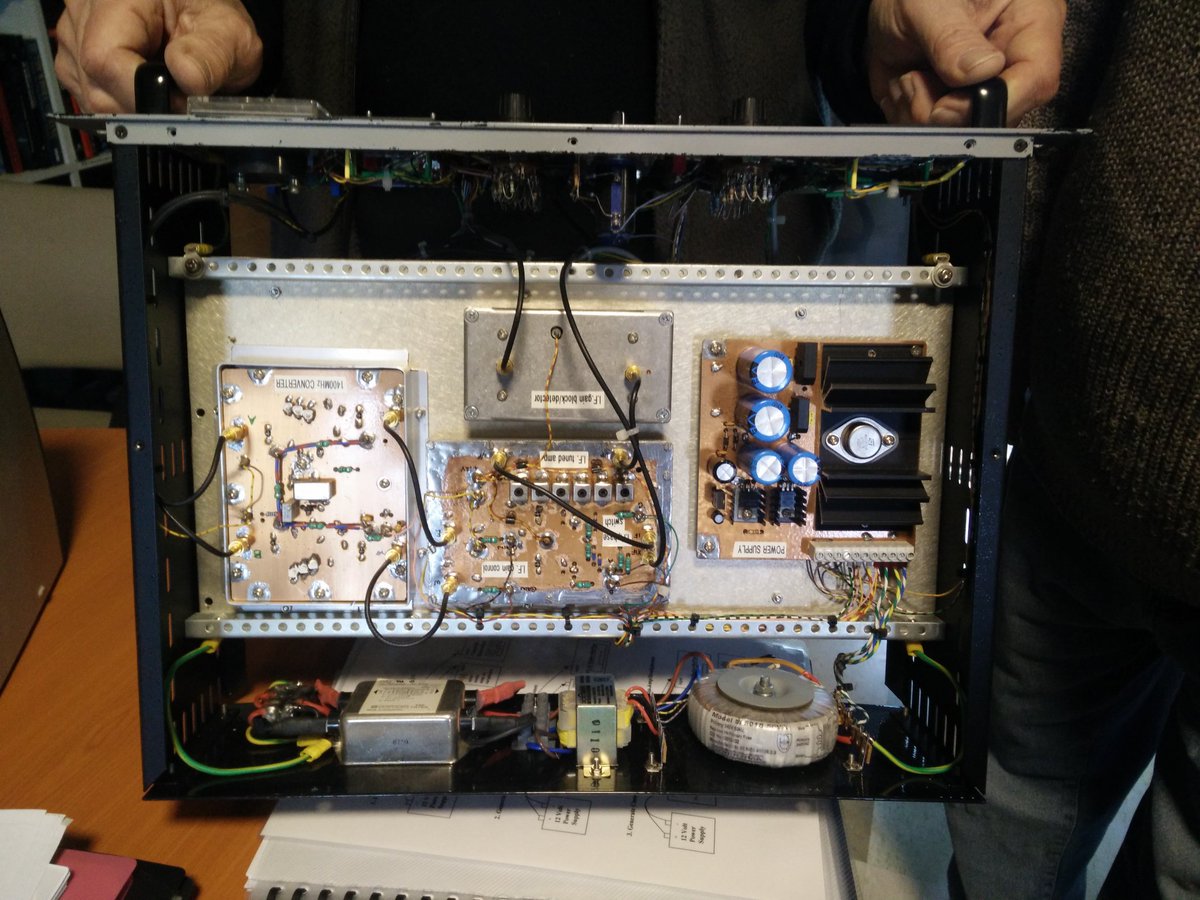